Sample by My Essay Writer

Introduction
Change is inevitable in a business organization due to the dynamic nature of the environment in which the business operates. In such a scenario, the organization is bound to take in new initiatives as well as depart from the old ineffective practices. Whereas many managers agree to the need for a change, differences always emerge on how the intended change should take place. It is the duty of the management to plan on all contingencies that may arise within an organization. On the other hand, disasters or risks are inevitable and create a learning opportunity as well as means of implementing change. Following the Challenger tragedy of 1986, National Aeronautics and Space Administration (NASA) embarked on implementing organization changes that would prevent future disasters in such a key organization. However, the Columbia Shuttle disaster of 2003 brought to the realization of organization failure and the difficult nature of sustaining change. This essay explores the Challenger and the Columbia Shuttle disasters with emphasis on images of managing change, types of change, challenge to change, resistance to change, communicating a vision, and sustaining change.[“Write my essay for me?” Get help here.] 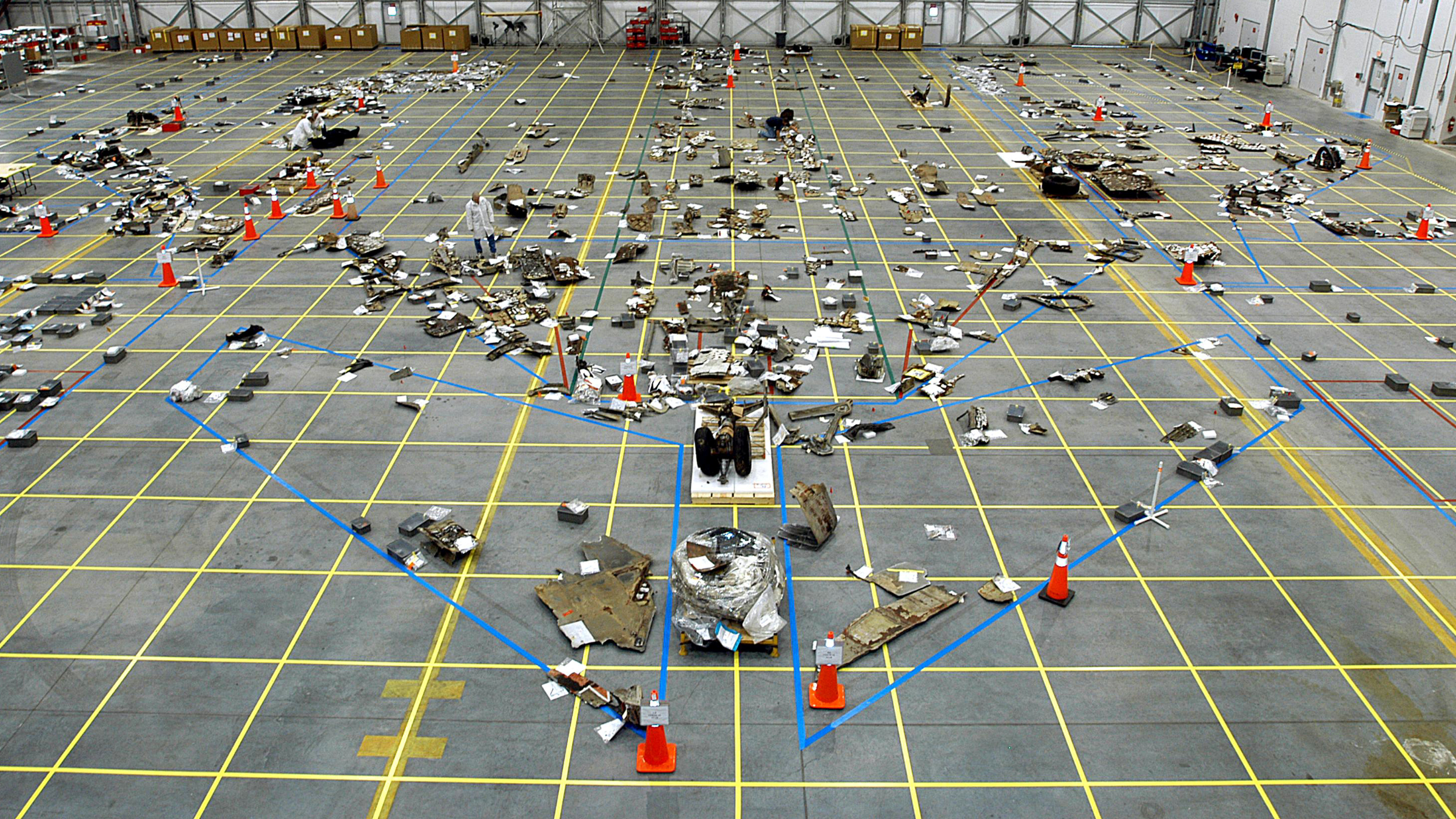 Organization Failures in Challenger and Columbia Shuttle disasters
One of the common problems uncovered in both disasters was the destruction of the solid rocket boosters (SRBs) during the lift off. In the case of the challenger, low level engineers had been involved in a debate with senior management at Morton Thiokol, a firm contracted by NASA for the SRBs. This disaster also uncovered breakdown in communication among the engineers, the contractors and NASA (Hall, 2003). Additionally, the pressure exerted by Reagan administration at the time led to normalization of deviance by referring to previous missions that had experienced O-rings damages but were still successful. In a similar manner, the Columbia tragedy which disintegrated over Texas during its re-entry uncovered the organization failure in instituting changes recommended by the Challenger disaster commission. In this disaster, the organization failed to act on the earlier noted deviances in launching and safety procedures. Breakdown in communication between senior management and low level engineers was also evident.

Whenever faced with a problem the management and personnel require a reference point that can help in solving such problems in a creative manner.  As noted by Fayol, the management is tasked with six main functions that include managerial, planning, coordinating, organizing, commanding, and controlling (Burnes, 2009). These approaches to managing change were evident within NASA following the recommendations of the Challenger disaster report. For example, the NASA had made significant organizational changes as well as revised its shuttle manifest so as to reflect a realistic flight rate. Additionally, the organization set up a new office for safety, reliability and quality assurance. These changes were attributed to vital space shuttle successes for a period of 17 years between the two disasters (Hall, 2003). However, besides these successes, the hierarchy at NASA remained intact. 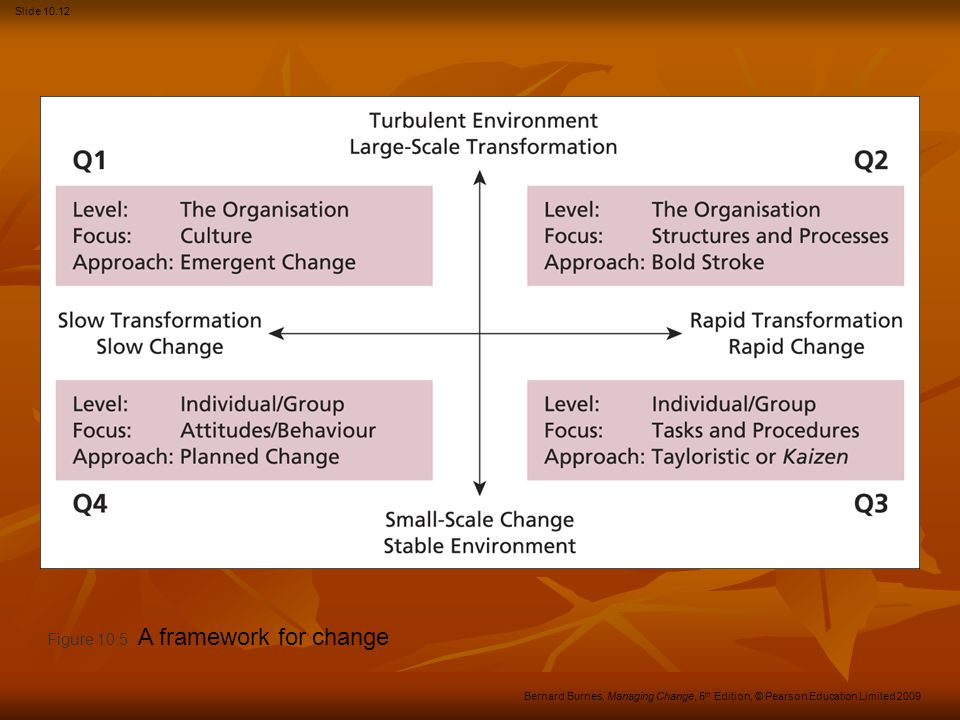 NASA management failed in shaping the organization to realize these goals by being more participative as well as improving the capabilities of the people. This is notable by the organizations reduction of the workforce in the 1990’s in the bid to lower the operating costs (Hall, 2003). This contributed to widening of skills imbalance and overburdening of the current workforce. The safety, reliability and quality assurance department was mostly affected due to the limited budget that ensured normalization of deviance. For example, more space shuttle operations were executed even when questions to the damage caused by the foam material applied on the tanks were raised.  [“Write my essay for me?” Get help here.]

Breakdown in communication within NASA has been noted as a serious problem that affects implementation of the intended change. For example, prior to the launch of the Challenger, the low level engineers had requested for the postponement of the launch citing damages to the O-rings. However, due to lack of time in providing evidence to these observations, they ended up using reports obtained from previous shuttle missions. This led to rebuke from the senior management and coercion into approving the launching of the Challenger. In a similar manner, the senior management at NASA which is one of the images of change could have had control of the outcomes by approving the use of satellite imaging in analyzing the damage made on the Columbia Shuttle.

The sense-making theory of organizational change notes that managers have the ability to create meaning to an organization by helping the members make sense of the various actions and events (Paton & McCalman, 2008). In this case the engineers should have created an awareness of the risk posed by the damage on the Columbia shuttle left wing. The managers also have a duty of increasing awareness of the different change interpretations. Of much importance is the ability of the dominant images of change such the NASA top hierarchy excessive power.

Types of Change Required at NASA
Kotter posits that an organization should utilize its basic structures and tools in controlling the change efforts (Cameron & Green, 2012). One of the changes required at NASA involve business process re-engineering. This will involve rethinking of how work is done from the ground up. According to Morgan (2003), re-engineering lays emphasis on a holistic focus on the set objectives, processes, and encouraging a full scale recreation of processes. For example, NASA should come up with new measures of insulating the tanks and avoid foams that have contributed to shattering of the shuttles. Additionally, a technological change in required through innovation and diffusion of new technological processes.

Resistance to Change
Hierarchical and bureaucratic nature of top and middle management contributes to the greatest resistance in implementation of change within NASA. NASA has a top-view management structure that is rigid and which has created a widening gap in information sharing. This management is also embedded on evidence based approach which may not be inappropriate in scenarios requiring quick interventions. Additionally, contracting for critical processes reduces collaboration that may be essential in evaluating the risks. Politics also increase resistance to change within this organization as congress and upper management are unwilling to make decisions that would jeopardize gains realized from exploration.[Need an essay writing service? Find help here.]

Implementing Change
The first step in implementing change within NASA involves creating urgency around the need for change. Discussions on threats posed by the hierarchical and bureaucratic management as well opportunities that the organization stands to gain are likely to motivate people to demand change. The second step involves building a team to spearhead the intended change. This should involve all managers at all levels within the organization.
NASA vision entails flying what others only imagine. This vision should be communicated more often across the organization so as to move the people in the same direction. Obstacles to the implementation of such changes should also be removed. A significant change is the elimination of the hierarchical form of leadership to an organic structure which facilitates dynamic flexibility and collaborative linkages.

Figure A. The Change Management Process

Finally, there is a need to integrate the change into the organizations culture that is strongly entrenched into path dependence and normalization of deviance. NASA is often compounded by secrecy and bureaucracies that continue to impede implementation of changes. All stakeholders should be brought on board in decision making and evaluation of the processes being implemented. This will help in modifying the intended changes as well as overcoming changes that are beyond the control of the managers.[Click Essay Writer to order your essay]

Conclusion
This paper sought to analyze the Challenger and the Columbia Shuttle disasters with emphasis on images of managing change, types of change, challenge to change, resistance to change, communicating a vision, and sustaining change. These disasters are highly attributed to organization failure especially in implementing and sustaining change. Through incremental and business re-engineering the organization can be able to regain its glory in exploration. More importantly, elimination of the resistance to change in its hierarchical structure and political interference will help in sustaining change.

Get the inside scoop on how you can do less work and graduate sooner.
Enter Details to Receive FREE Special Tips and Offers.